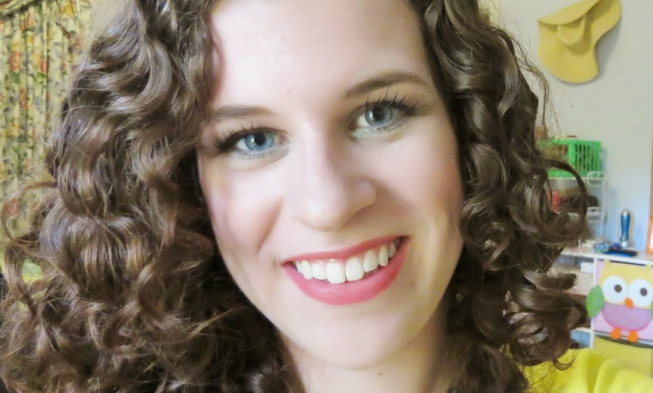 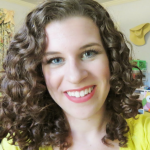 There is a controversy brewing in the natural hair community on whether white woman can claim to be natural. This was spurred on by an article that was published on curlynikki.com about a Caucasian lady name Sarah here , who had gone natural. The post has created quite the frenzy in the natural hair community. Even Jamilah Lemieux, senior editor, of EBONY.com responded with disapproval over the Curly Nikki post, here . Jamilah’s response provoked an even more jarring response from Curly Nikki herself to ebony.com by declaring she’s on the side of inclusion instead of exclusion, here.

The video below is just a continuation of this controversy which centered mostly on the used of the term ‘natural hair’. What does it mean to be natural for black women and how is it different from white women who never had to do anything to alter their hair texture?

I didn’t express my opinion in this matter not because I don’t have one, but I’m more curious to know yours.

Check out Jouelzy video chat below:

I transitioned to natural hair a couple of years ago and I'm still rock'n it to this day. You can get in touch with me by using any of the avenues below.
By AAHV

This site uses Akismet to reduce spam. Learn how your comment data is processed.